(I have to give HUGE HUGS AND THANK YOUs to PepperJack Photography and Jolene Perry for my amazing design and pictures, and the FANTASTIC models, Dalton and Tanna.)
New blurb!

Getting kissed for a birthday present should not be a big deal. Especially for Brea Mason, who doesn’t think of her best friend, Adam Silver, in any way other than… well, a friend. But after the liplock she can’t seem to get him off her mind. And she has to, because Adam is a senior while she’s stuck in high school for another two years.
Then BAM, the perfect distraction comes along in the form of a new, hot sophomore who actually seems interested in Brea, despite her anti-social personality. And with the stress at home, stress at school, and ignoring the reality of all her friends leaving come June, Brea welcomes the distraction.
But when she sees four fat Fs on her report card, Brea needs a study buddy, and the best candidate is Adam, book nerd and math whiz. So she enlists his help, hoping the birthday kiss was just a fluke. After all, she has a boyfriend now. It should be easy to ignore the butterflies and fizzy feelings that arise with the bookworm… right? 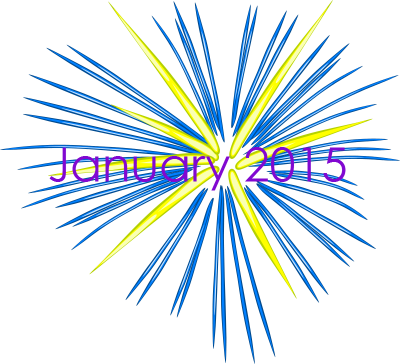 A lot better than June, yes? Happy dance!
It will be up for pre-order shortly. 🙂 But you can add it to your Goodreads HERE.
Spell for the day:
Protego!